If a new building is to be erected in an infill site (possible even with a basement garage) but the foundations of the neighbouring buildings would be higher than the planned new build, then the walls adjoining the plot would have to be underpinned. To do this, we place them on piles, thus giving them new foundations. Quickly, flexibly and in the tightest space. It is just such apparently insolvable problems which are precisely our strength.

The underside of a foundation – depending on the building – attains loads of up to several hundred tons. These enormous forces have to be transmitted deeper into the ground. The process by ERKA Pfahl also vouchsafes the virtually settlement-free underpinning of your building or element of building even under adverse conditions.

To begin with, a short section of foundation is exposed (to DIN 4123) and a special load distributing beam is placed directly under the foundation. Then the file segments are driven in by jacking down. The section is then reinforced and concreted in. Piece by piece, the various different sections form a self-contained underpinning element.

This is done in accordance with the structural analysis requirements and can be back-anchored or braced.

Learn more about our experience in underpinning 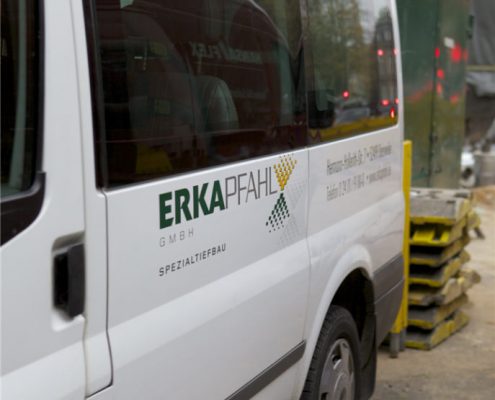 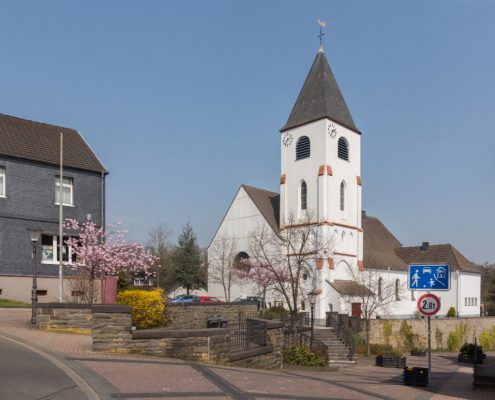